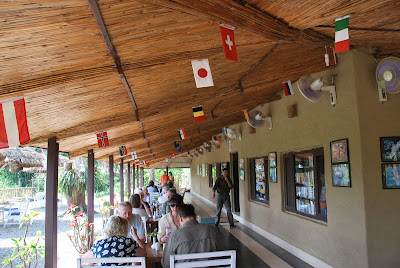 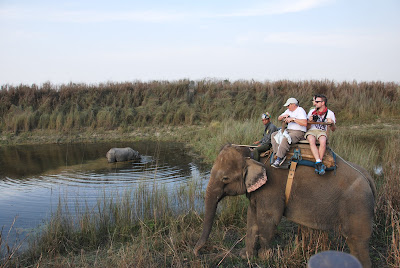 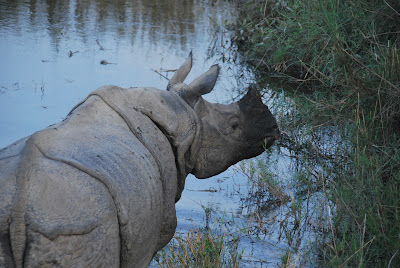 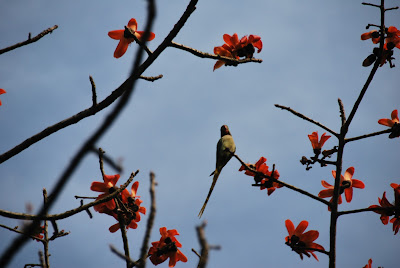 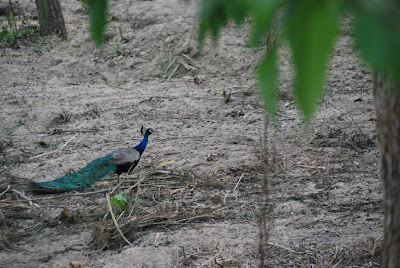 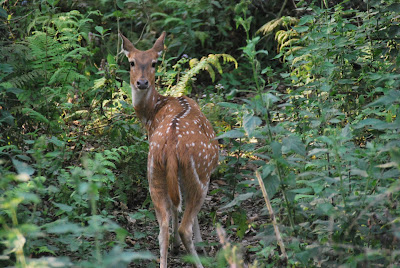 In the mid 1980's we established a jungle lodge (Narayani Safari) at the outskirts of Royal Chitwan National Park. The lodge itself was located on a bluff overlooking Rapti River and the national park beyond. For many years till mid 2000's we operated this property till the political situation forced our hands.

When we started, we had been given the permission to operate our own elephants and conduct jungle activities inside the park after paying royalties and other fees like the other lodges inside the park.

At that time, the explicit understanding between the government: Forestry Ministry, King Mahendra Trust et al and us was that it was to be a new model for the park and tourism. If successful this model was to be implemented on all existing properties inside the park. The time period for its implementation was to be the next 15-20 years. The idea was that LIMITED jungle activities including elephant rides were to be operated inside after paying royalties and fees but no hotel or lodge or private motorised vehicles were to operate inside the park itself.

In the mid 2000's we exited the hotel business and the property changed hands. Recently in March 2013 I went back to Narayani Safari for the first time since this change of ownership. While it was good to see the improvements in the lodge itself, the state of jungle activities has regressed much to the detriment of the country and the tourism industry due to political pressure from various groups, inability to act swiftly and decisively and the lack of political will to do the right but difficult thing.

I doubt that the overall experience of the tourists would make them want to come back again to what was once the best wild life experience this side of East Africa. 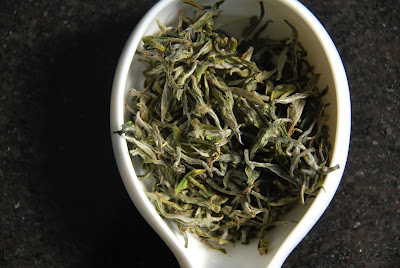 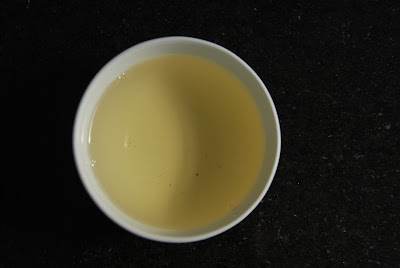 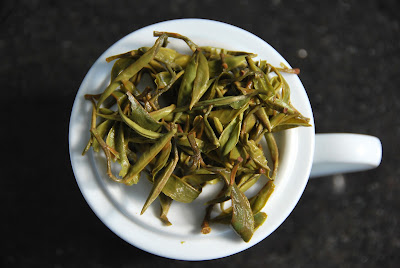 Heavy raindrops fall like tears on Qingming;
The mourner's heart is breaking on his way.
When asked where could a tavern be found,
A cowherd points yonder to Xing Hua (Apricot flower) Village.

In Nepal we do not celebrate Qingming festival 清明節.  However every tea lover worth his salt knows the importance of this Chinese festival in the world of tea. What that is, I leave it to you to find out! Along the way, please find out about Du Mu who wrote that poem above and Zhang Zeduan  張擇端 (1085-1145) who painted the famous Qingming scroll.

The festival itself is dedicated to the honour of ancestors. Families visit the burial grounds of their ancestors to pay their respects.

This blogpost and the images of tea from Jun Chiyabari's very first day of production is dedicated to all tea lovers worldwide and to our respected ones to guide us in the days ahead.

A word of apology. The poem above had been posted in one of my earlier blogposts.

Images: Tea from the very first day of production. (March 2013)
Top: Dry tea leaves
Mid: The liquor after 5 minutes of brewing
Bottom: Infused leaves
Posted by Lochan at 18:20 No comments: 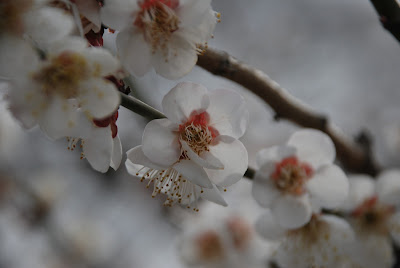 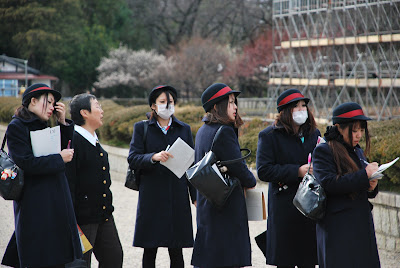 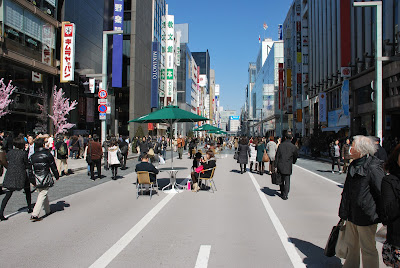 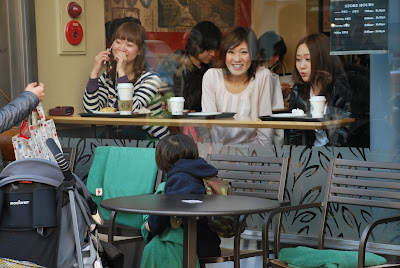 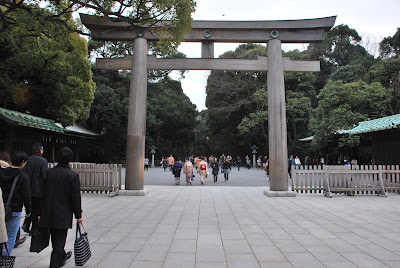 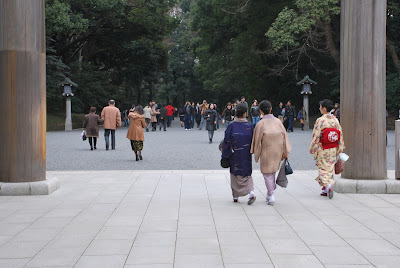 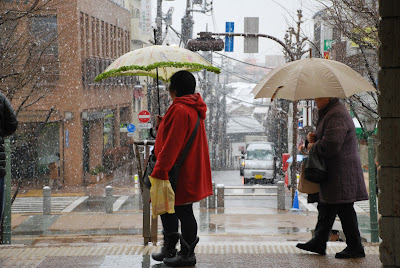 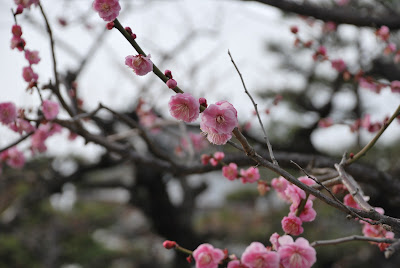 Yours is not a song
we hear only once in a while,
little cuckoo.
Though we listen all our lives
Your every song surprises.
- Ki no Tomonori 紀 友則  ca. .850 – ca. 904 from early Heian era 平安時代.


Beginning of March 2011 was just another month. A routine spring time.

Whether it was early spring blossoms or ladies taking instructions at Nagoya Castle. Some days it snowed and when it did not, people enjoyed sunshine at Ginza that had been turned over to the pedestrians. Or they took advantage of the fine weather to visit Meiji Shrine before returning for tea of coffee at Omotesando. Just a normal spring time before the flowering of Sakura and the beloved and fun filled hanami 花見.

I did the same when I had free time: went to Nishi Tama, visited Meiji shrine, enjoyed Ginza bereft of vehicles and spent time at Omotesando. And yes, I went to Nagoya to meet friends and customers.

Little did we suspect the demons under the ocean that were about to be unleashed turning an elysian spring into hell on 11 March.

In remembrance of Tohoku  東北地方太平洋沖地震。 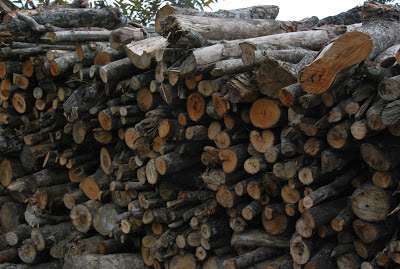 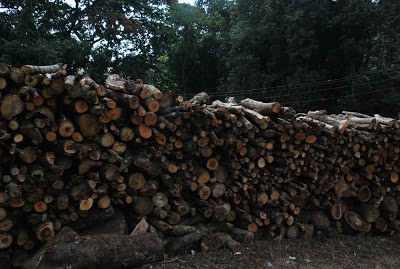 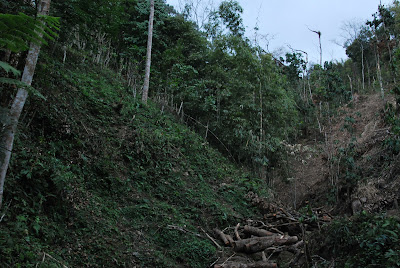 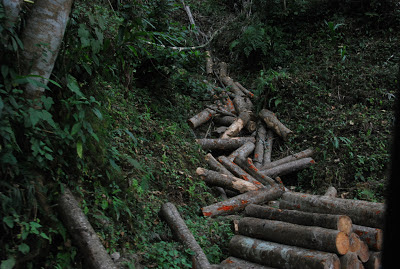 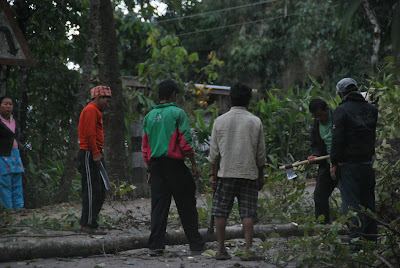 Singular lack of compassion and compunction is a hallmark of a violent society. More so when violence is committed against those who have no voice.
Images: Ilam, 2013