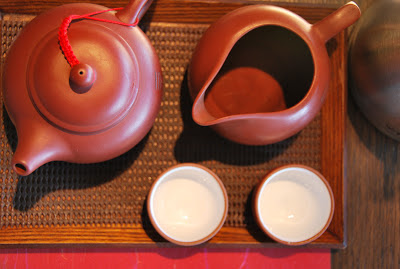 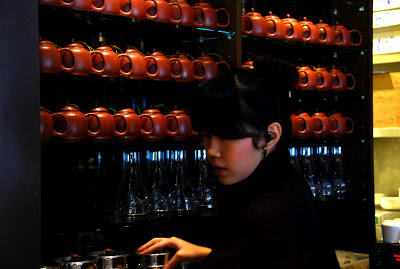 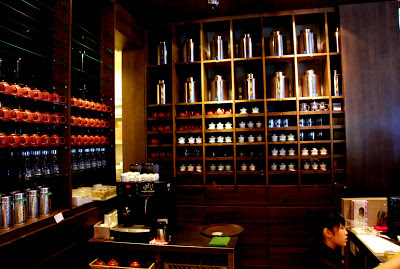 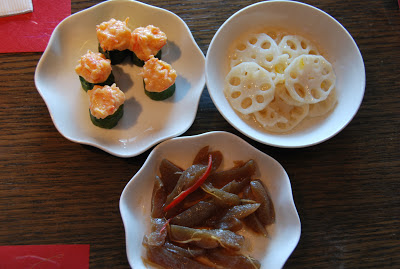 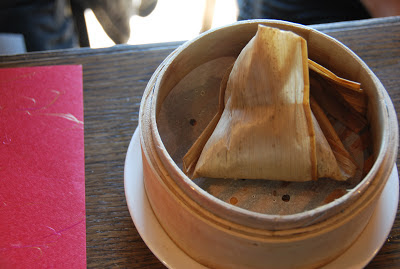 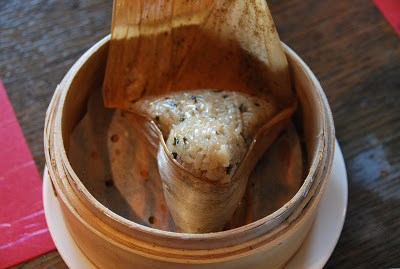 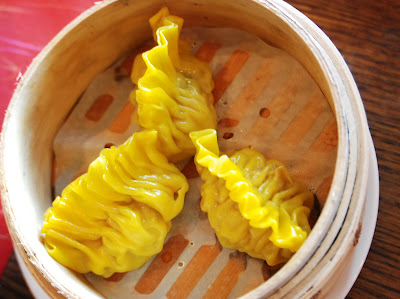 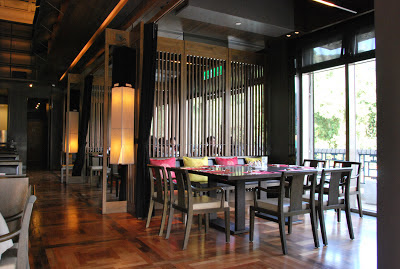 National Palace Museum 國立故宮博物院 in Taipei houses about 700,000 pieces of historical Chinese artifacts covering some 8000 years of Chinese history. This museum shares its roots with the Palace Museum in Beijing with the treasures being split as a result of the Chinese civil war.

Tea lovers can see examples of various tea ware from different eras of the Chinese history.

I would recommend anyone wishing to understand a bit of Chinese culture to start here. Be careful as it is a life long journey.

On the 4th floor of the museum is the Sanxitang 三希堂 Tea House which serves really delicious teas and Chinese snacks such as dumplings and Rice Cooked In Bamboo. Usually in such restaurants and cafes it is difficult to find good teas. Fortunately I was mistaken and was really surprised by the quality of tea served. My choice was the exquisite Jin Xuan 金萱 tea. But then, teas in Taiwan, like many other things, are usually amazing.
Posted by Lochan at 11:42 No comments: 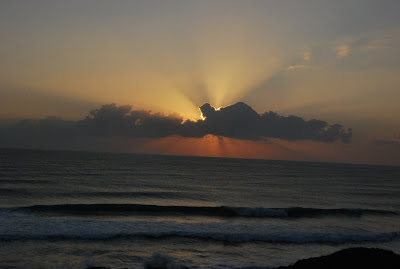 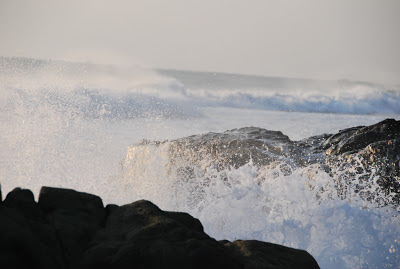 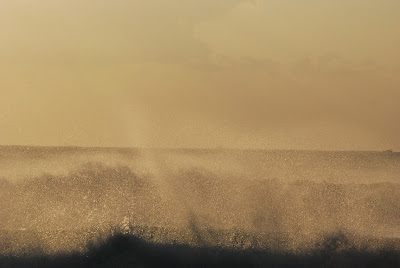 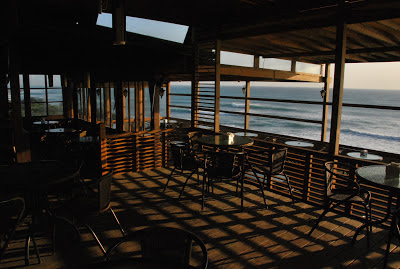 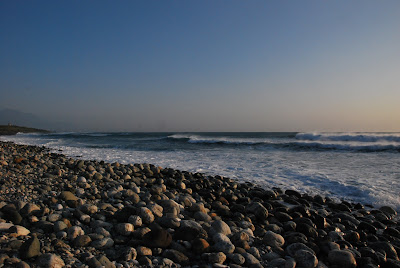 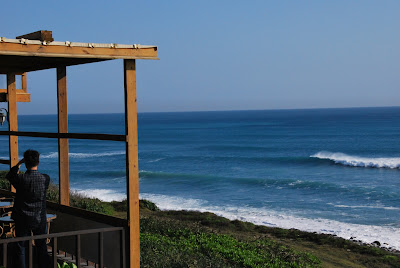 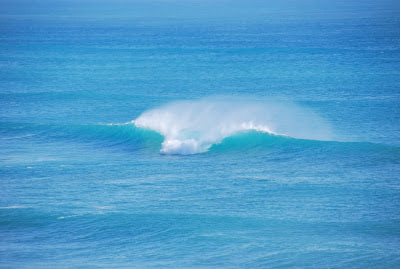 As a person from the mountains, I don't get to see oceans much. So seas and oceans hold a special fascination for me. Just love the sound of the waves and the general feeling of goodness of the oceans. Not to speak of seafood!

Seascape photography particularly difficult in my opinion. How to capture its vastness yet also the details of the surf as it crashes on to the beach? Point your camera in one direction and the ocean looks dull and grey but in a slightly different direction the same ocean will look blue. Unlike mountains it is constantly moving close up yet unchanging from a distance. Till recently I did not even know that photographs of the water and surf rolling back make better photographs than the waves crashing in though the latter is more dramatic in real life.

Recently I was fortunate enough to stay a day at a beautiful bed and breakfast place, Haiwan No 32 in Hualien, Taiwan.  http://www.hw32.com/
Like most Taiwanese, the owner and staff were really friendly and nice. The view of the Pacific was quite stunning from here. Specially the sunrise. Unsurprisingly it was the perfect opportunity to practice ocean photography. I would love to go back there soon: for the hotel and its warm hospitality; for the views of the ocean; and to hone my skills in ocean photography. 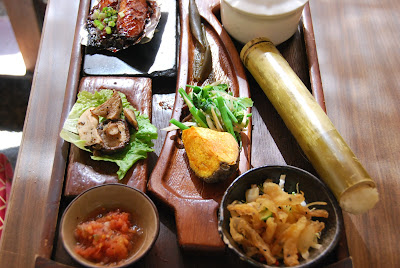 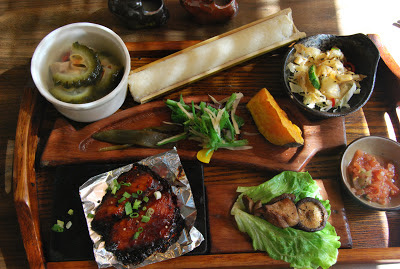 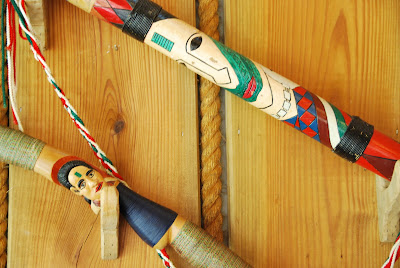 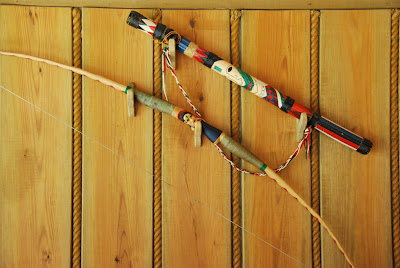 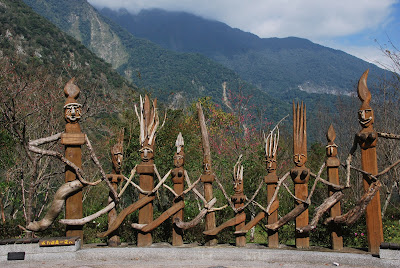 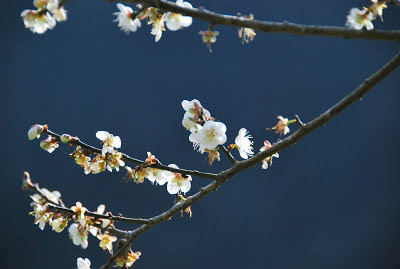 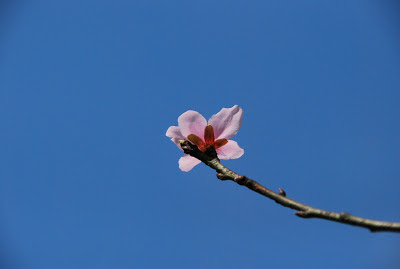 At Buluowan in Taroko National Park 太魯閣國家公園  one can have a traditional aboriginal lunch. Specially interesting is "bamboo rice".  I am not sure if they cook the rice inside the bamboo or they put it inside the bamboo after cooking.

Some of the colours and costume reminded me of Mizoram, Manipur and Nagaland. No wonder because this area is populated by Atayal 泰雅 aborigines of Taiwan. They are the descendant of the people from southern China and Northern Laos who crossed over to Taiwan about 7000 years ago. These areas are not too far from northern Burma.

One does not realise it, but Taiwan is more south than Nepal. Latitudes from Kagoshima 鹿児島県 to Okinawa 沖縄本島 is the same as Nepal's latitude. Taiwan is further south. Kaoshiung is the same latitude as Calcutta. As a result even in mid January in the mountains one could already see cherry and other blossoms.